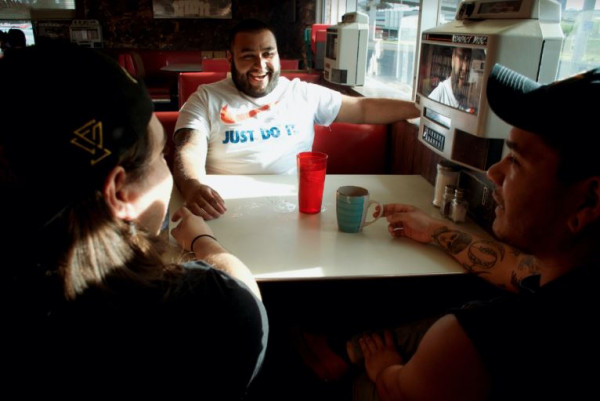 by Samantha Barrett Videos 14 weeks ago

San Antonio based emo band Love Again released a video for their current single titled "86". The band just recently signed with Wiretap Records and will be releasing their debut EP later this year. Watch the video below.

The band has joined up with #ArtistsForChange program and will be donating a percentage of their digital royalties from the sales of this song to the NAACP Legal Defense Fund.