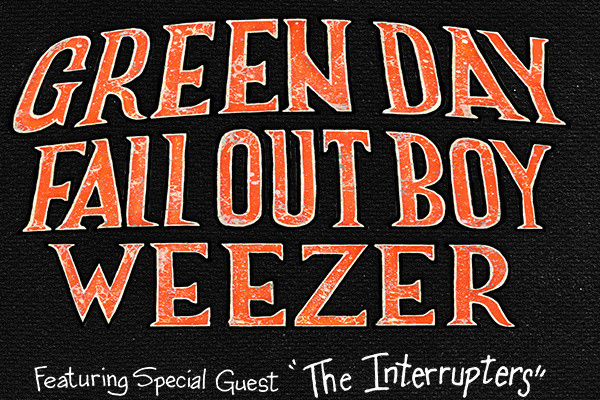 The Hella Mega Tour (Green Day, Fall Out Boy, and Weezer) have announced rescheduled North American dates for 2021. The Interrupters will be playing support on all North American dates. All previously purchased tickets will be honoured and refunds will also be available. Rescheduled European dates for the tour were announced last month. Green Day released Father of All Motherfuckers in 2020, Fall Out Boy released Mania in 2018, and Weezer released Weezer in 2019. Check out the rescheduled dates below.