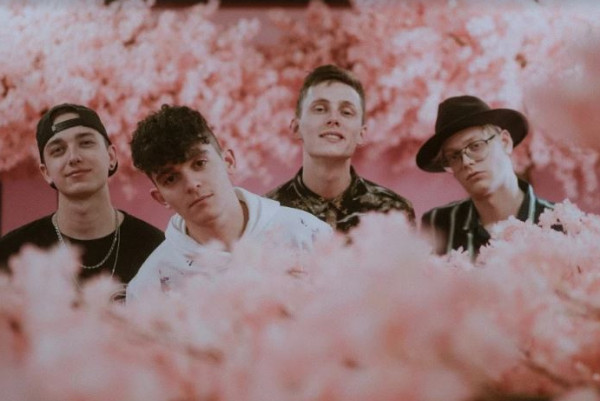 Swiss pop punk four-piece Give Me A Reason just dropped a music video for their new single titled "Sad". The video was shot at the Supercandy Pop-Up Museum in Germany. The band recently flew to Los Angeles, California to record an upcoming EP titled Vice Versa, which is stated for an October 23rd, 2020 release. See below to watch the video.

Bloodclot says they will release new music in August