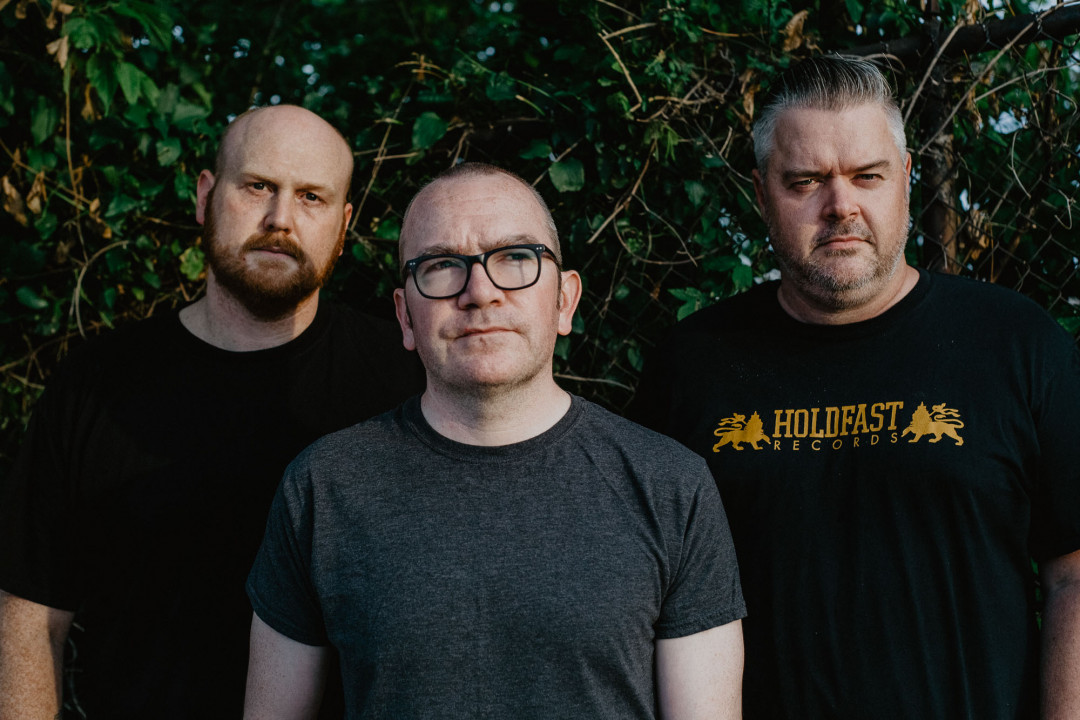 We are pleased to bring to you a brand new Punknews Exclusive premiere for east coast loving pop punk band Panic Problem. The band recorded a new video for their track "I Love The East Coast", see below for the video and quote from the band. The single is off of their debut album Just Calm Down, which was released this past March. The video features special appearences from The Ergs!, Night Birds, War On Women, The Pietasters, Poison City, Morningbell, and a few more. Panic Problem released this video to draw attention and to help further Social Justice reform in Baltimore, MD by asking for donations for the NAACP Legal Defense and Education Fund. If you would like to donate, you can click here.

“We are asking for donations to the NAACP Legal Defense and Education Fund (LDF)… The LDF fights the most important legal battles we will see in our lifetimes. Voter rights, Criminal Justice Reform and Education. These are central issues everywhere in the US and will benefit everyone. I hope you will consider donating live we have and participating in direct actions to reverse these injustices on our fellow citizens.” -Neal Page (Vocals/Guitar)