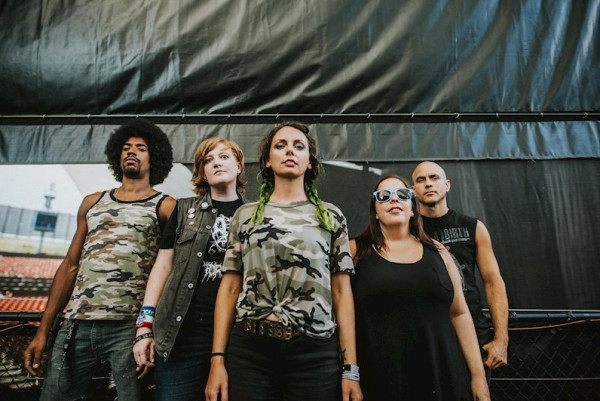 Photo: Josh Sisk
The coed feminist punk band War On Women was formed in 2010 by veterans of the Baltimore rock scene, including members of AVEC and Liars Academy. Describing their sound as âearly Metallica meets Bikini Kill,â War On Women Write songs too inventive and too loud to be overshadowed by their equally powerful messages. And their furious, confrontational live sets capture all the brevity and intensity of hardcore punk with a Whole other level of lyrical and musical sophistication.

\"Effemimania,\" named after a term coined by transgender activist Julia Sereno, calls for the same kinds of united efforts across and beyond gender lines collectively represented by the two Women and three men in War On Women.

In 2012, War On Women released their debut EP, Improvised Weapons, on Exotic Fever Records, an assured and fully realized document of the band\'s sound and philosophy. War On Women was formed by singer Shawna Potter, guitarist Brooks Harlan, bassist Rusty Haynie and drummer Evan Tanner, with guitarist Nancy Hornburg joining in 2011. The members\' other projects 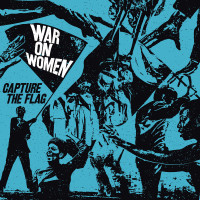 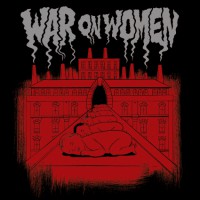 The war on the War On Women