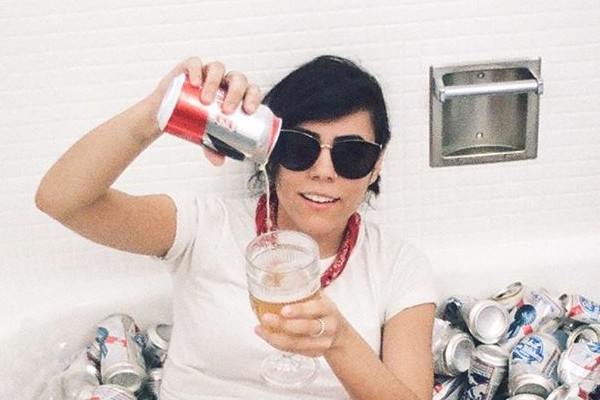 Los Angeles-based Illuminati Hotties have released a video for their song “will i get cancelled if i write a song called, "if you were a man you'd be so cancelled"”. The song is off of the band’s upcoming album, which they will be self-releasing, FREE I.H.: This Is Not The One You’ve Been Waiting For out July 17. Illuminati Hotties released Kiss Yr Frenemies in 2018 on Tiny Engines. Check out the video below.

Videos: In Parallel: "Leave It With The Ghost"