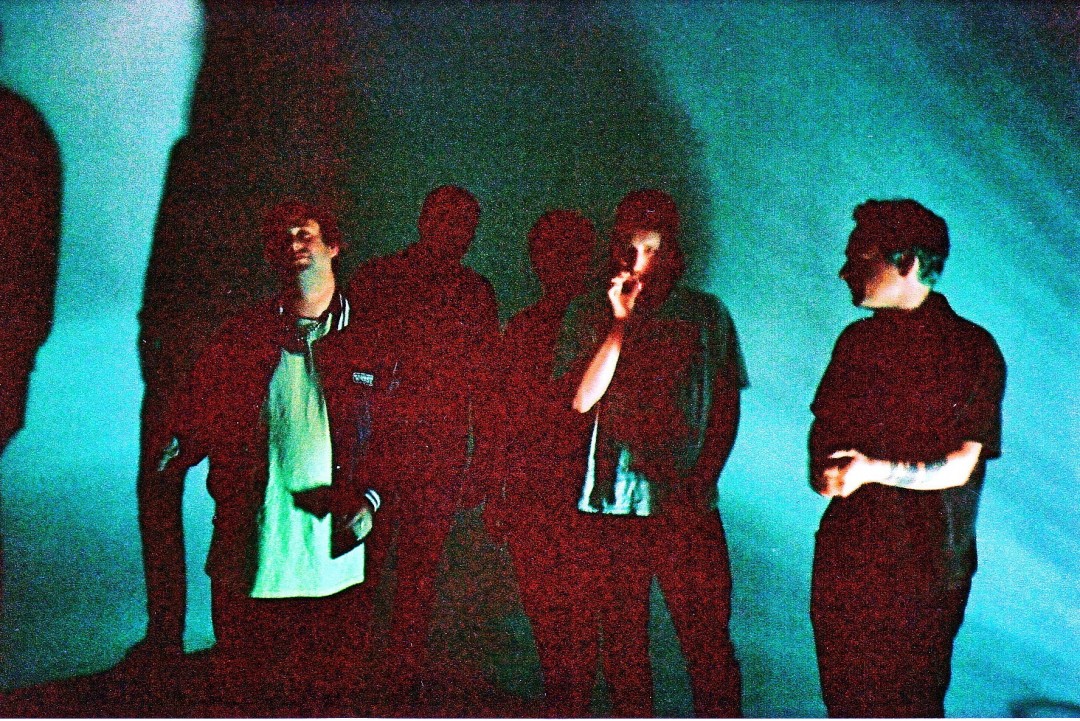 Culture Abuse has released a demo version of their song “Bee Kind To The Bugs”. The song is a demo from Bay Dream and was recorded in Amsterdam in 2017. The song is taken off their upcoming compilation album Good Shit, Bad Shit, Who Gives A Shit?! due out July 24 via Epitaph Records. Culture Abuse released Bay Dream in 2018. Check out the song below.