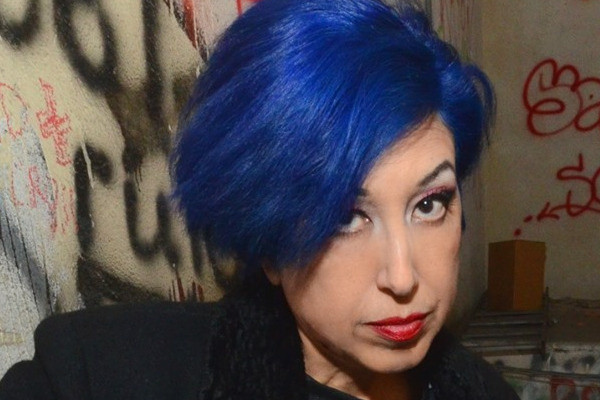 by Em Moore In The Red 2 years ago

Alice Bag has cancelled her appearance at next year’s Burger Boogaloo festival after accusations of predatory behaviour came to light about Burger Records. A statement posted on her social media platforms reads

“In light of the information that has recently surfaced about Burger Records and some of their artists and employees, the Alice Bag Band has decided to cancel our planned appearance at next year's Burger Boogaloo. We commend the bravery of the survivors who have shared their stories and hope that their voices will be a catalyst for change.”

Alice Bag released Sister Dynamite earlier this year on In The Red Records.