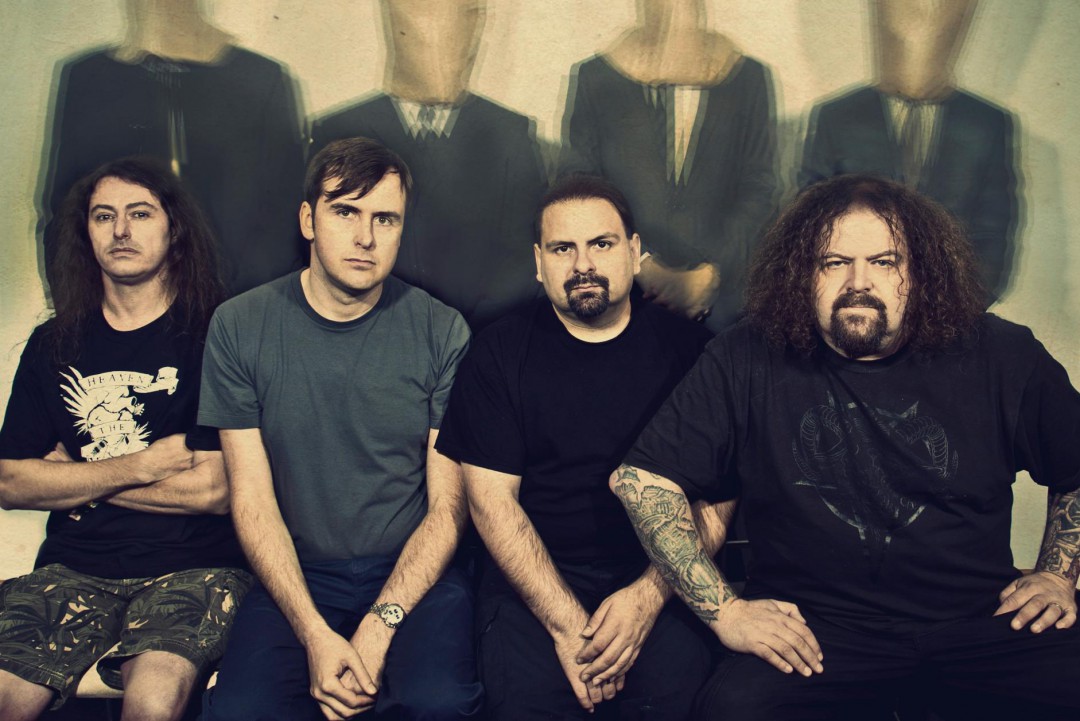 Napalm Death have released a lyric video for their single “Backlash Just Because”. The video was created by Cloud Music Typography. The song is taken off of their upcoming album Throes of Joy in the Jaws of Defeatism due out September 18 via Century Media. Napalm Death released their fifteenth studio album Apex Predator - Easy Meat in 2015. Check out the video below.

Editors' Picks: Here's our list of band weeks so far!

Videos: John K. Samson: "Fantasy Baseball At The End Of The World"