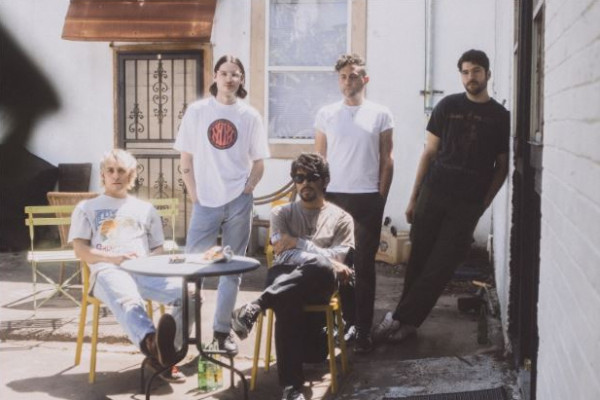 by Samantha Barrett Run For Cover Music 2 years ago

90's grunge inspired band Narrow Head released another single from their upcoming release. The track is called "Hard To Swallow" and it will be released on 12th House Rock. The album will be out on August 28th through Run For Cover Records. See below to check out their third single.