Ceremony releases remix of 'In the Spirit World Now' LP 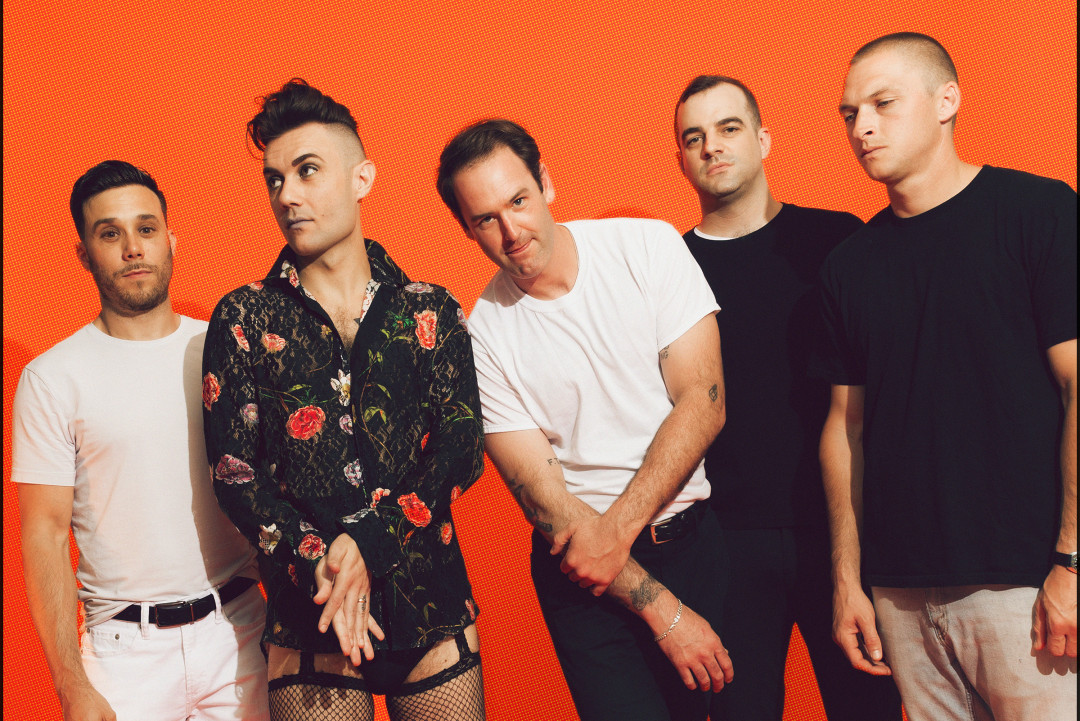 Ceremony has remixed their entire In The Spirit World Now LP. The new version is called In the spirit World Now (Synthetic Remixes) and as implied by the title, focuses on synth-music backing (as opposed to guitar and bass). The digital version is out now via Relapse and the physical version will be out November 13. Like previous "album companions" issued by Ceremony,. including the L-Shaped Man demos release, the band is stating that this is a one-time pressing. You can hear the entire remix LP below.