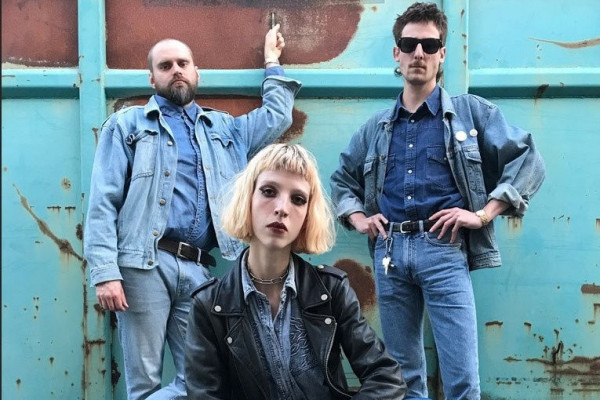 Germany's Suck have released a new digital single. It's called "Copkiller" and you can check it out below. Meanwhile, the band's label, la pochette surprise records, also revealed that the band is working on a full length LP. The label stated: "All Colors Are Beautiful. Initially the band planned to record and release the song COPKILLER as a part of their upcoming full length album. But recent experiences, reports and numerous events of police brutality around the world forced the trio from Kassel to rush into the studio early and record this merciless, little over one minute f-u-message directed at all uniformed abusers of power." The band released Frog [EP] in 2019.