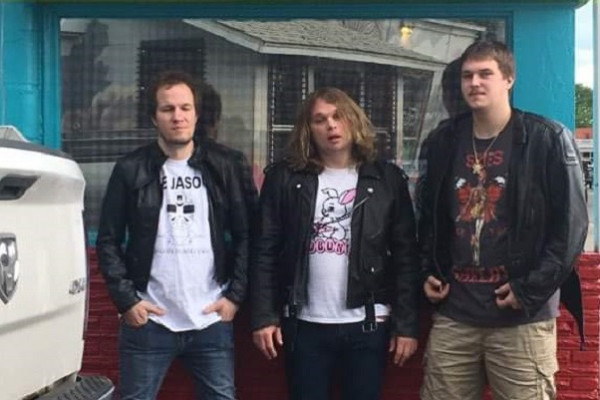 Brony-themed Ramonescore artist Big Moose Manholington has released a new album. It's called Pink Stallion and is out via Captain Crook Records. You can check out the release below. The album follows his the The Last Unicorn Fucker album (by his more extreme Steel Stud persona) from earlier this year.