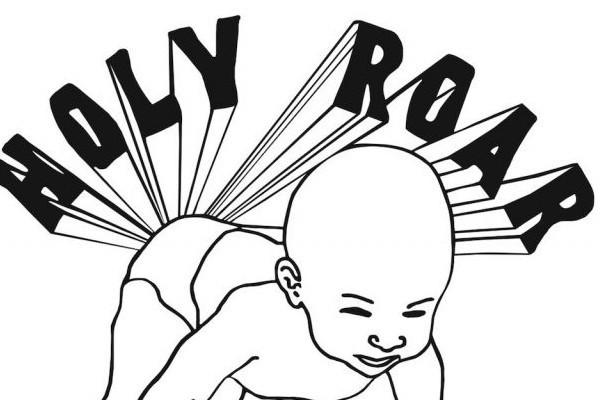 The owner of UK-based independent label Holy Roar, Alex Fitzpatrick, has released a statement and resigned from the label amid the allegations of sexual assault, rape, and abuse made against him. The statement, posted on Facebook, reads, “You may have been made aware of the devastating allegations against me on social media, the most serious of which have been made by women who I dated approximately 8 years ago. These allegations are false, and I am doing everything I can to clear my name. For legal reasons, I am advised by my solicitors, at this stage, to refrain from making further comments. I have also resigned with immediate effect from my businesses to enable me to focus on clearing my name.” The employees of the label released a statement standing in support of the survivors and announced their resignation September 8, 2020 and Rolo Tomassi and Svalbard also announced that they would be cutting ties with the label. Since then, Renounced, Respire, MØL, Secret Cutter, Ithaca, Talons, Slow Crush, OHHMS, Boss Keloid, and Portals have also announced that they will be cutting ties with the label and shown support for the survivors.

Get Dead release video for “Glitch”