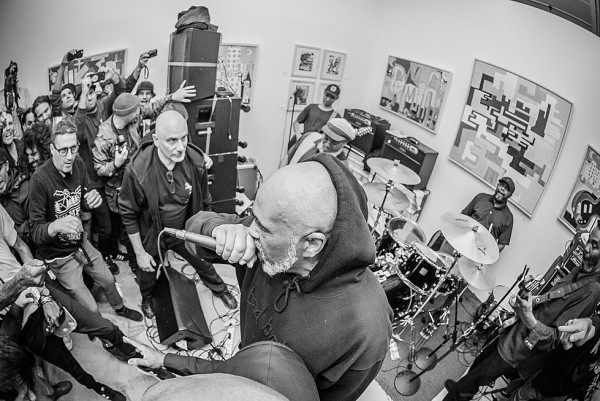 Sadly, Sid McCray, who was the first singer for Bad Brains, passed away on September 9, 2020. Although McCray left the band before they recorded any studio material, he is credited with introducing the band to punk rock during the period that they were still a jazz group called "Mind Power." He reunited with them for a short performance in 2017, which you can see below. Bad Brains issued a short statement: "R.I.P to the Don, my brother - sail on." We send our condolence to McCray's family and friends.