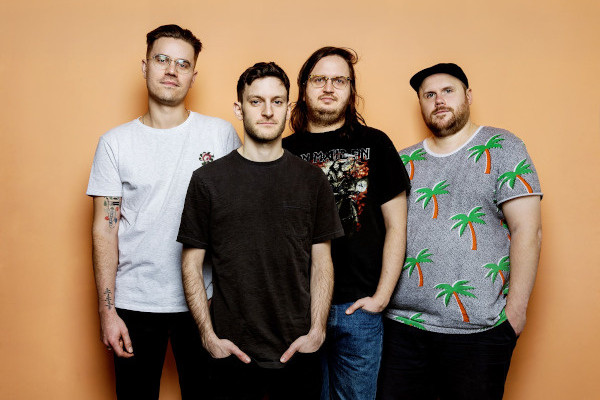 Pup have announced a new EP called This Place Sucks Ass. It will be out October 23 via their own label Little Dipper and Rise Records. Pup have also released a new song called “Rot”. The band have announced their first-ever livestream show. The show will be broadcast live from Sneaky Dee’s in Toronto, Ontario on October 23 at 9pm EST via the streaming platform NoonChorus. Tickets for the livestream are available now. Pup released Morbid Stuff in 2019. Check out the new song below.