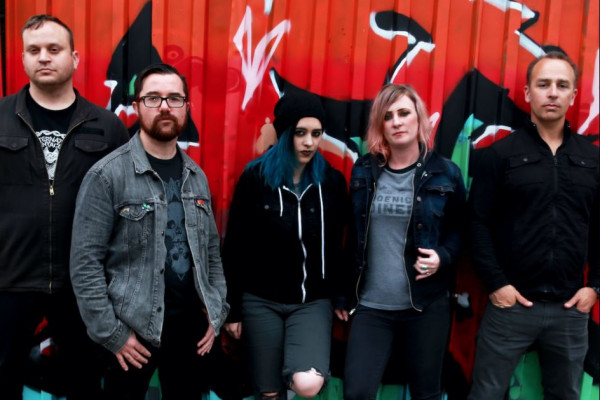 Tsunami Bomb will release a new 7-inch. It's called Still Standing and finds the band recording two of their older tracks on Side A: "Irish Boys" and "El Diablo." side B includes two "bootleg" live recordings: “Take The Reins” and “Lemonade” That's out November 27 via Alternative Tentacles. The band released The Spine that Binds in 2019.