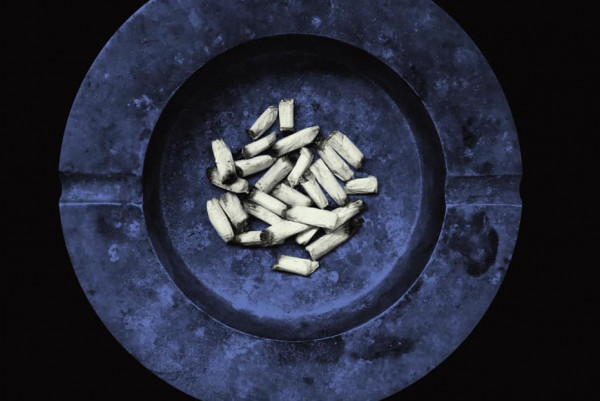 About an hour ago, Laura Jane Grace of Against Me! released a new solo album, which was not previously announced. It's called Stay Alive and the digital version is out now. The physical version will be out via Polyvinyl on December 11. The label is also offering a Swiss Army knife with the record, if you are so inclined. The release was recorded by Steve Albini on all analogue equipment. You can hear the whole thing below, right now.