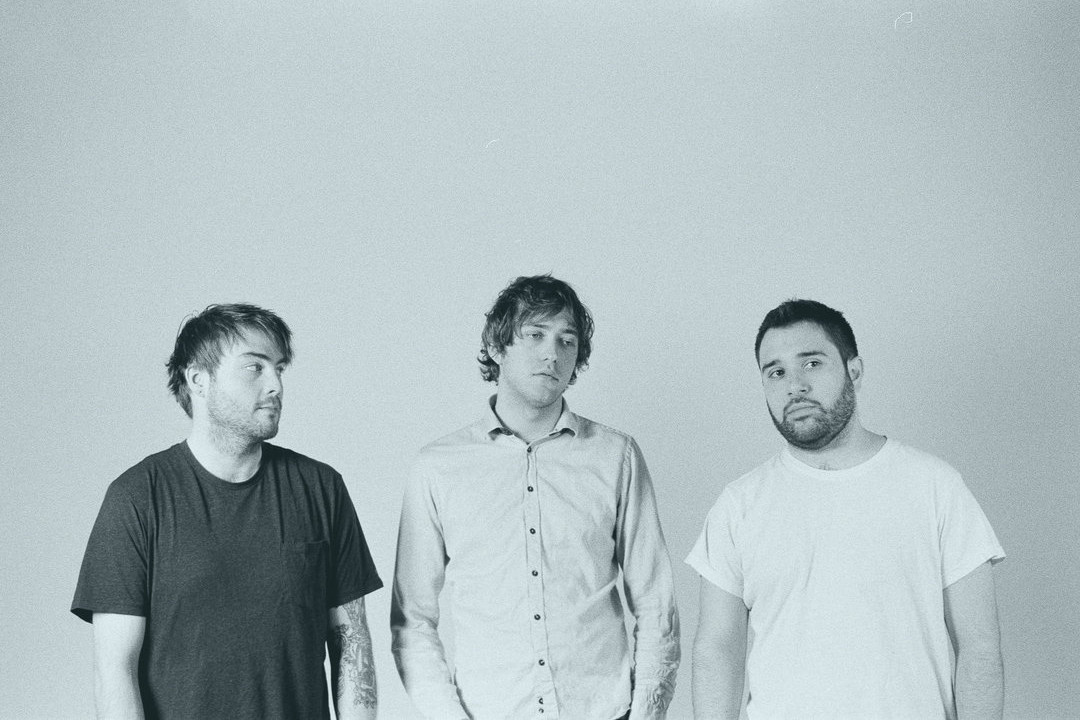 Toronto's high strung punk group Bike Thiefs has signed with the long-running Stomp Records to release their upcoming LP Leaking. The Montreal label will release the band's new set on October 30. In concert with the Some Party newsletter, we're thrilled to premiere the video for their new single "You're Allowed Your Feelings" below. In recent years Bike Thiefs has shared the stage with bands like Wavves, Antarctigo Vespucci, and The Dirty Nil.

The band commented on the new track, stating:

"It’s about how our lives can be like a journey through a desolate urban landscape populated with failure, compromise, and the occasional beer. The song is heavily inspired by the things we all agree on - racket, sweat, and our outlandish sense of humour.

The band's wry and well-received 2019 single "Hockey Dad" serves as the opening salvo on the 10-song album. A limited edition coloured version of the new LP is available now at Bandcamp.

Videos: The November 3 release "I Fucked a Republican"