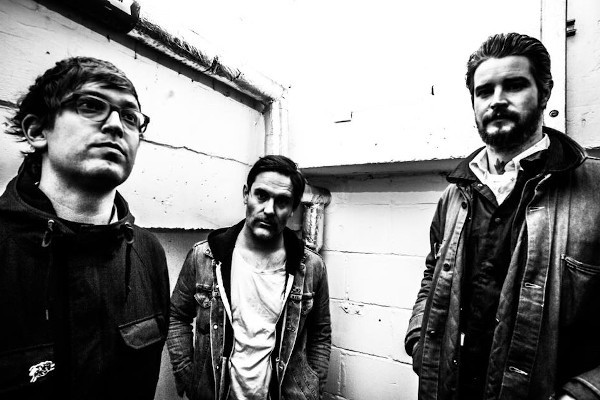 Toronto based METZ have announced tour dates for 2021. The shows will take place around Europe and the UK next fall. METZ will release Atlas Vending on October 9 via Royal Mountain Records and Sub Pop Records. The band will also be hosting livestreams October 15 and 17. METZ released Strange Peace in 2017. Check out the tour dates below.