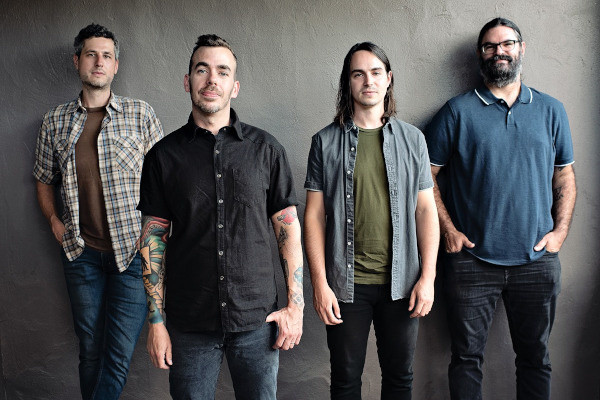 The Casket Lottery have released a music video for their song “More Blood”. The song is off of their upcoming album Short Songs For End Times due out November 6 via Big Scary Monsters/Wiretap Records/Second Nature Recordings. The Casket Lottery released Real Fear in 2012. Check out the video below.