Chubby and the Gang to release new album 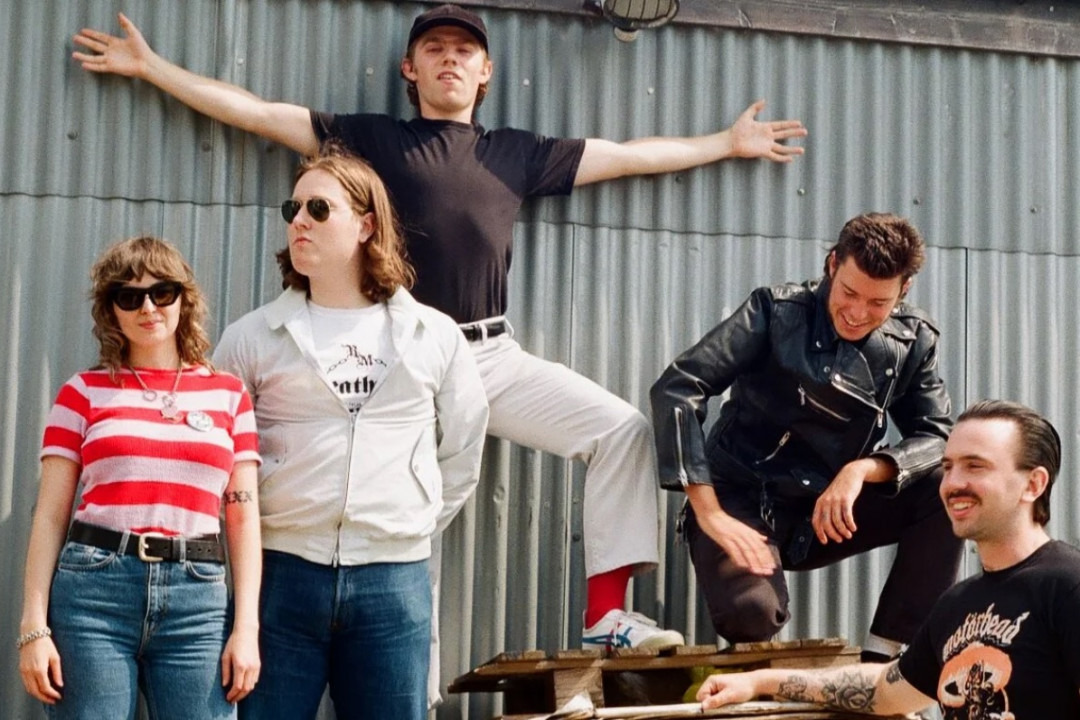 UK's Chubby and the Gang will release a new LP on Partisan Records. The record does not have a title or release date, but will be out next year. The release follows Speed Kills from earlier this year. The band also just released "Union Dues," an previously unreleased track recorded during the Speed Kills session. Check that out below.