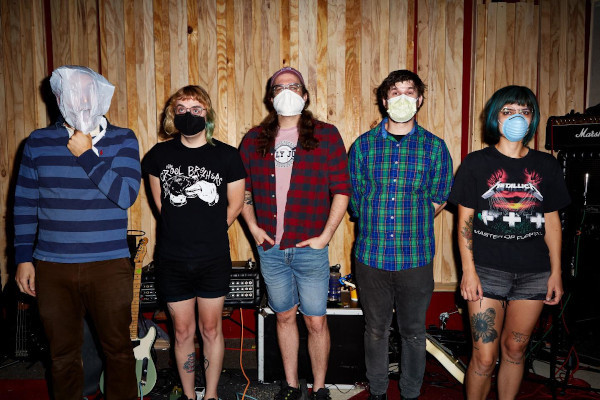 Direct Hit! have released a new song. The song is a demo called “HAVE YOU SEEN IT?”. The band announced that the song “outlines the start of a new graphic novel created by Nick Woods, Walker Dubois, Jenny Lapham, and Dylan Brown” and new songs will “accompany each of the book’s initial 12 chapters, following the story of a powerful, but sheltered teenager and her robotic caretaker, Partner, as they leave home to find their origins in Earth’s distant future”. This is due out in 2021. Direct Hit! released Crown of Nothing in 2018 via Fat Wreck Chords. Check out the song below.