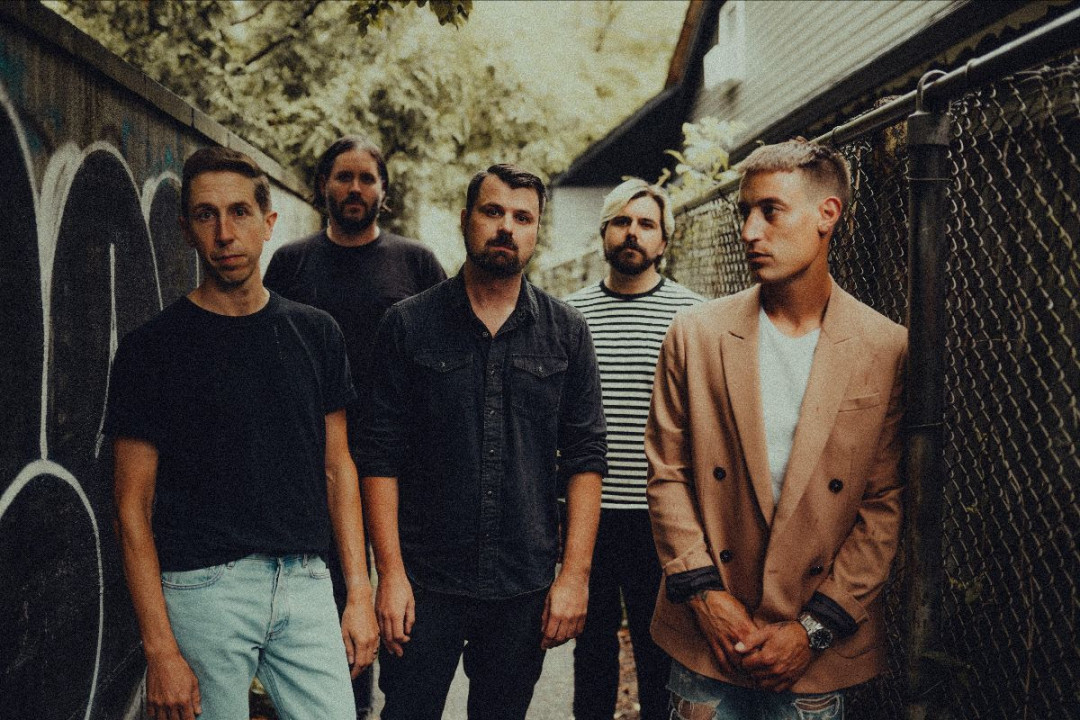 Silverstein has been celebrating their 20th anniversary through out this unprecedented year. They will be releasing a new album titled Redux II. The album features 12 reimagined tracks from their vast catalog. The band released "My Disaster (2.0)", see below. The album will be out on November 20th via N.S.E.W. Recordings.

Interviews: An Extended Conversation with Chuck of the Mad Caddies