Who Will Meet Me At The Gates: “Good Grief” 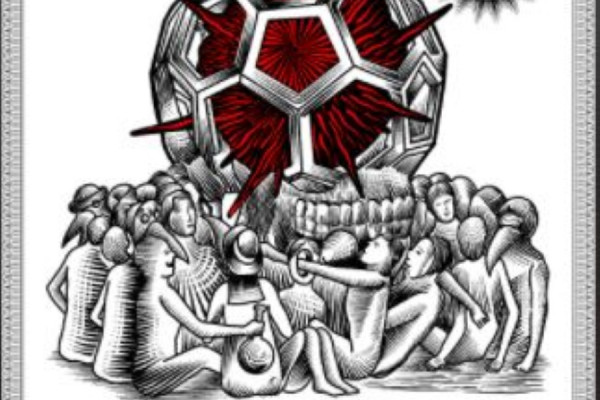 We are thrilled to bring to you a Punknews exclusive premiere for acoustic folk punk offshoot band Who Will Meet Me At The Gates. The band originally conceived as soundtrack album and comic book consists of Vinnie Fiorello of Less Than Jake, Obi Fernandez of Westbound Train, Alex of Big D and Zack of PEARS. Together they released their first single, "Good Grief", the track will be released on a new five-song acoustic EP that is set to be released digitally on November 13, 2020. See below to check out the track and click here to pre-save the release.

I Am The Avalanche release new song