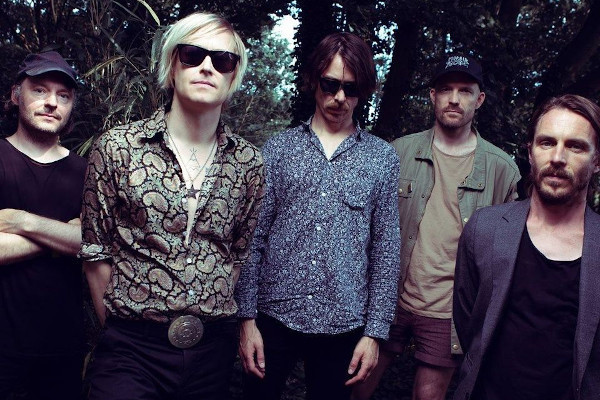 Refused have announced that they will be releasing a new EP called The Malignant Fire. The EP will be out November 20 via Spinefarm Records and Search and Destroy Records. They have released their first single called “Born On The Outs”. Refused released their album War Music in 2019. Check out the new song below.

Born On the Outs

Jackals Can’t Be Bothered To Dream