Bob Biggs founder of Slash Records has passed away 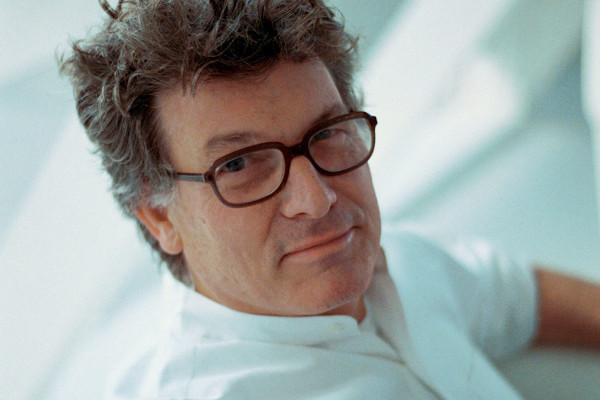 by Em Moore Rhino In Memoriam 18 weeks ago

Bob Biggs, the founder of Los Angeles independent label Slash Records and visual artist has passed away at age 74. He passed on October 17 due to complications from Lewy body dementia. Bob Biggs worked at Californian punk magazine Slash and started the Slash Records label in 1978. Slash Records put out music by The Germs, The Blasters, X, Los Lobos, Fear, Faith No More, Violent Femmes, and L7 among many others over the course of the label’s active years. Bob Biggs also created the burning “x” that serves as the cover for X’s 1980 debut album Los Angeles. He designed the cover of Faith No More’s 1987 album Introduce Yourself and co-directed the band’s “We Care a Lot” video and his artwork was used as the cover of 2014’s To Be Kind by Swans. We send our condolences to Bob Biggs’ family and friends.

Interviews: The Big Talk with Jello Biafra (Part One)