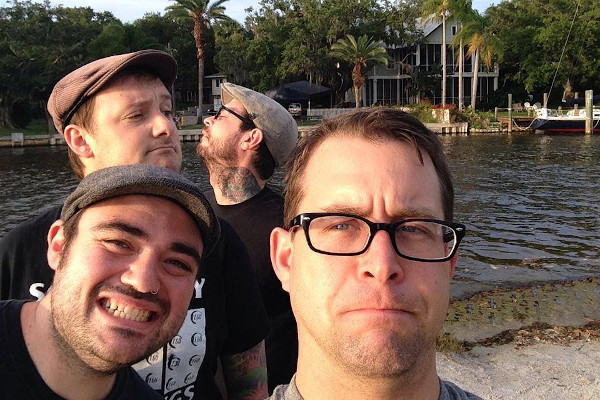 Californian punk band The Shell Corporation have announced that they will be releasing a new EP. The five song EP is called Told Ya So and will be out digitally November 2 via 206 Records. Physical copies will be available later on. The Shell Corporation released their album Fucked in 2018.