The Coathangers to re-issue debut LP 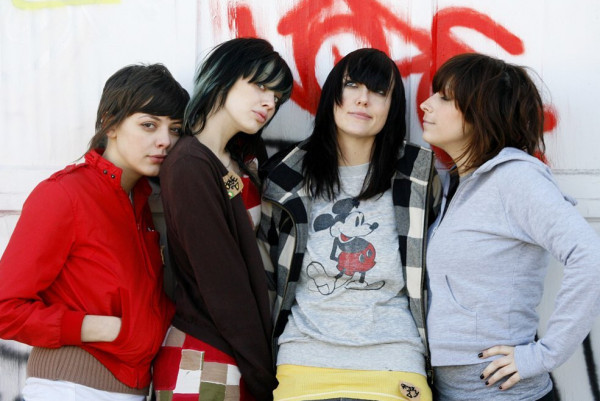 The Coathangers are going to reissue their first album. The new version of the self-titled release is remastered and includes two bonus tracks. That's out December 4, 2020 via Suicide Squeeze. You can "Wife eyes" below. The band's last studio LP was The Devil You Know in 2019.

World/Inferno's annual Hallowmas to be online this year