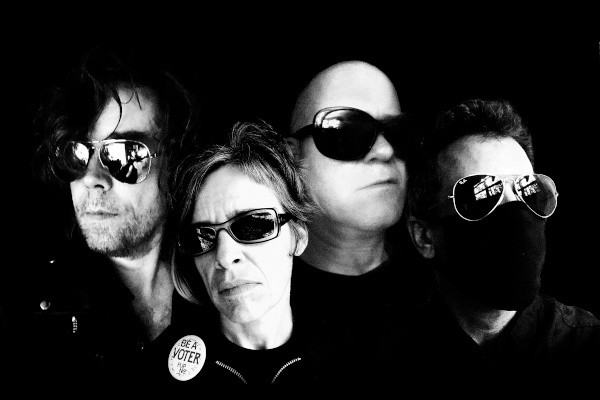 Superchunk have released a new digital single. The single has two songs, an original written in lockdown called “There’s A Ghost” and a cover of “Alice” by Sisters of Mercy. The two-song single is out digitally via Merge Records. Superchunk released What A Time To Be Alive in 2018. Check out the songs below.