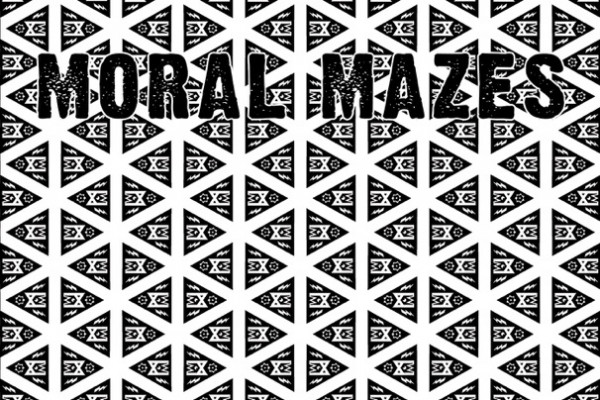 Supergroup Moral Mazes released another track titled "Illinois by Numbers" over at New Noise Magazine. The track is off of their self-titled 7 inch, out today on Little Rocket Records and Rad Girlfriend Records. The band consists of members of Jawbox, Burning Airlines, Airstream Futures, Office of Future Plans. See below to check out the new track.