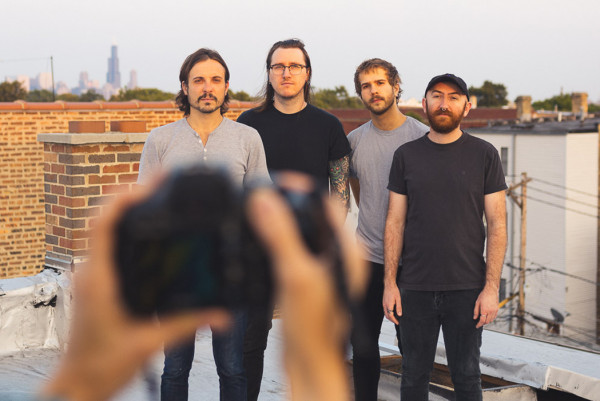 Chicago based rock band Kali Masi released a new music video over at Riot Fest. The track is called "The Stray" and will be released on their second album titled [laughs]. [laughs] will be released on March 26th, 2021 through Take This To Heart Records (US/CA) and Homebound Music (UK/EU).

Check out "A Prison Just For Us" from Ottawa's T-Rex Marathon!