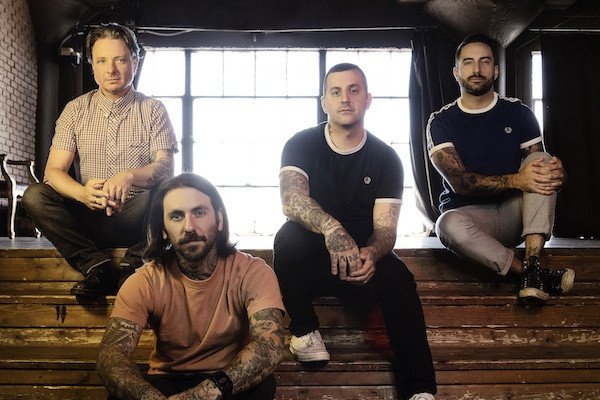 by Em Moore Hopeless 2 years ago

Bayside have announced that they will be releasing a new EP. The EP is called Acoustic Volume Three and will have four reworked versions of previously released songs and one new song. Acoustic Volume Three will be out December 11 via Hopeless Records. The band have also released a music video made with fan-shot footage for their new song, “Light Me Up”. Bayside were supposed to tour this year for their 20th anniversary but it was cancelled due to the pandemic. Bayside released Interrobang in 2019. Check out the video below.

4. Poison In My Veins