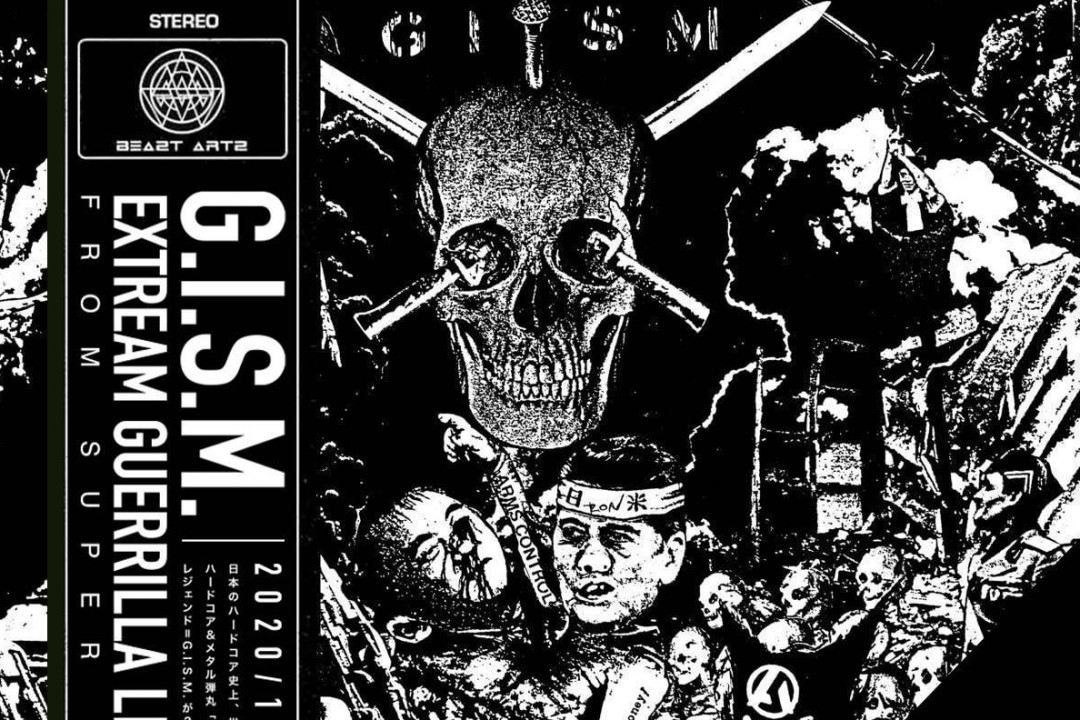 Late last week,Japan's GISM announced that they would be streaming a live event. It's titled Extream Guerrilla Live Streaming and it takes place Tuesday, December 8 at 7:00AM EST / 21:00 JST. The event will be streamed via the Dommune service and it appears you'll be able to stream it through December 11. At this point, it's unclear if the event will be a live peformance by the band or something else. The band recently re-released their debut album, Detestation [Reissue] , via Relapse records.

In Memoriam: Chris Neumann of 2.5 Children Inc. has passed away