Chris Neumann of 2.5 Children Inc. has passed away 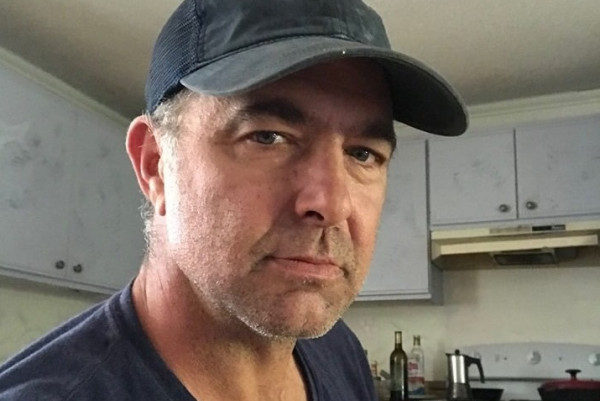 Sadly, Chris Neumann of 2.5 Children Inc. passed away, late last week. 2.5 Children Inc. was a Philadelphia-area punk band in the '90s. After that band broke up, Neumann recorded with Plow United as Texas Criffer. He also released a solo record titled American Songs Of Hope & Distress in 2003 on Fistolo records. More recently, Neumann had been working as a mason in Texas. We send our condolences to Neumann's family, friends, and fans.

Crud is a Cult to release compilation