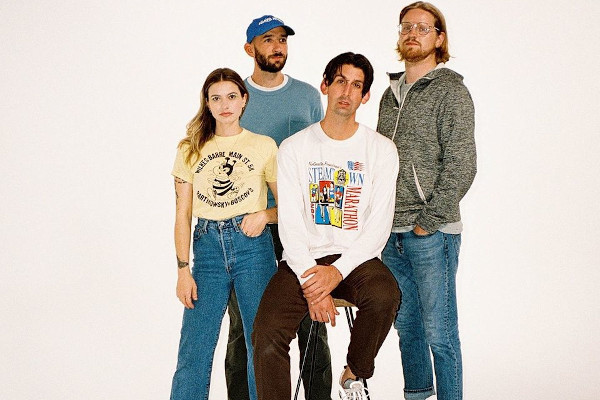 Tigers Jaw has released a music video for their song “Hesitation”. The video was directed by Shane Moran. The song is off of their upcoming album I Won't Care How You Remember Me due out March 5 via Hopeless Records. Tigers Jaw released spin in 2017. Check out the video below.