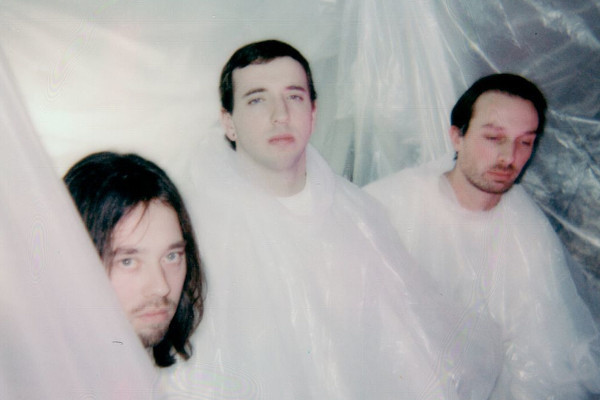 by Em Moore Run For Cover 2 years ago

Citizen have announced a new album. The album is called Life in Your Glass World due out March 26 via Run For Cover Records. The band have also released a music video for their first single, “I Want to Kill You”. The video was directed by Mason Mercer. Citizen released As You Please in 2017. Check out the video and tracklist below.

Life in Your Glass World Tracklist