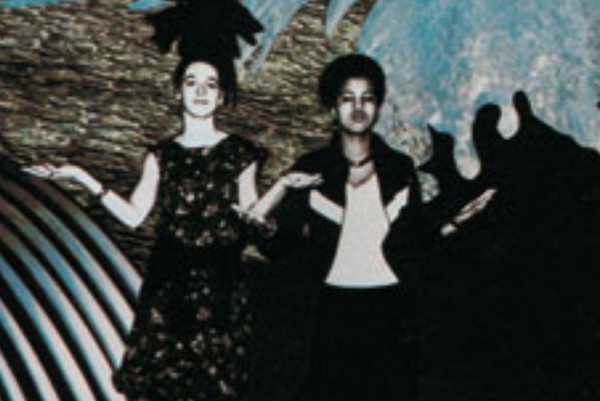 New Age Steppers were the reggae/post-reggae/post-punk/avant-garde collective helmed by Adrian Sherwood. The band included many contributors including Ari Up of The Slits, Style Scott, Eskimo Fox, Keith Levene of Public Image Limited (and early The Clash), Bruce Smith of The Slits and The Pop Group, Neneh Cherry, George Oban of African Head Charge and Aswad, Sean Oliver, Mark Stewart of The Pop Group, and many others.

On March 19, Sherwood's On-U label will re-release the band's entire catalogue as separate vinyl records and as a 5xCD set. As part of the re-issue, On-U will also release the new Avant Gardening compilation which includes rare and unreleased recordings from the group's earliest days.