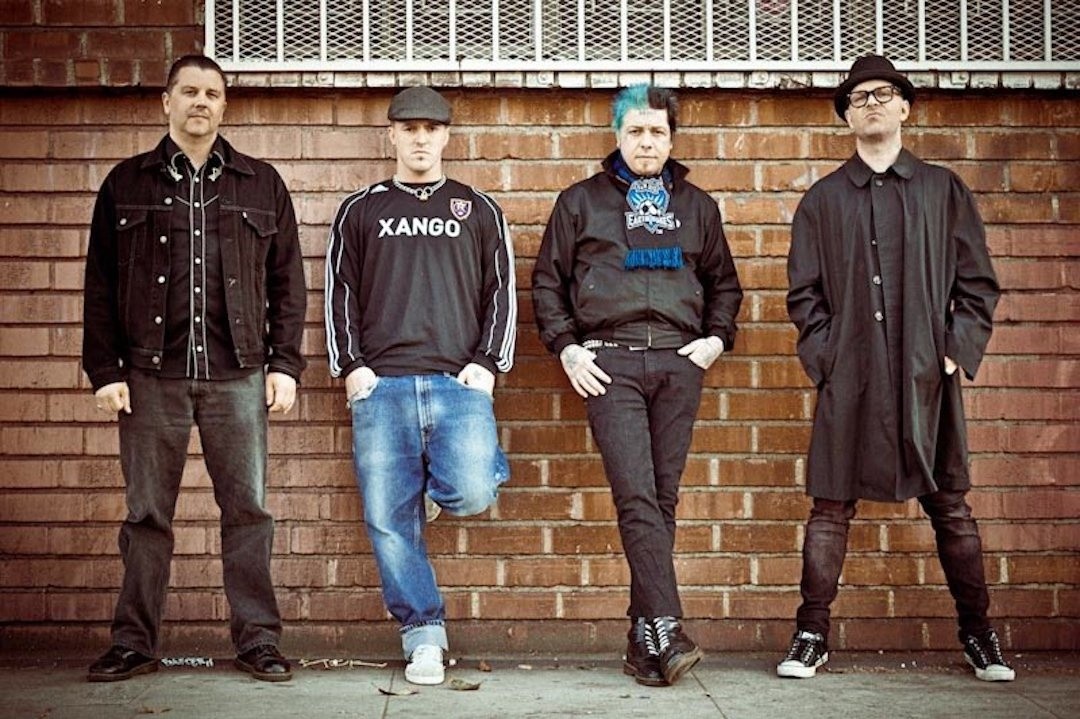 Lars Frederiksen of Rancid is working on new material. It appears that at least some of the material will be re-workings of older Rancid and Old Firm Casuals songs. Via instagram, he stated: "Working on releasing some new Solo stuff on vinyl. Taking different approaches on older songs that I’ve recorded with @theoldfirmcasuals @rancid and the Bastards. Been writing like crazy over the last year. So much has happened for me personally and it needs to get out. Also been stoked on the @wrestlingperspectivepod (if you’re a wrestling fan give us a follow) I’ve been doing and being able to talk to some of my favorite wrestlers. So many cool guests coming soon like @silvernumber1 from @aewontnt and the Dark Order. Look forward to what 2021 brings."