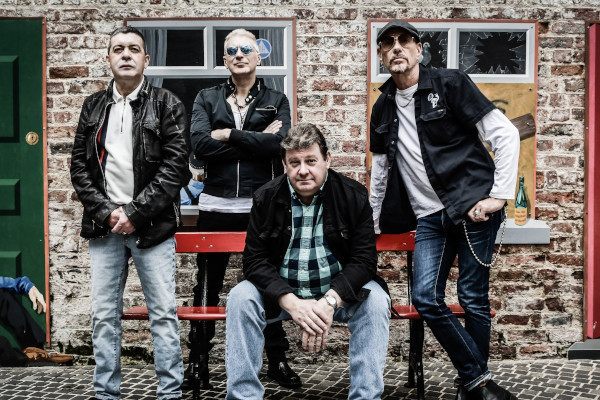 Stiff Little Fingers have announced that their UK tour that was due to take place later this year has been rescheduled for 2022. All previously purchased tickets will remain valid for the new dates. Their show in Troon is still planned for July 2021 but if it is not safe the show will also be moved to March 2022. The Professionals and TV Smith will be joining the band on all dates of the tour and Neville Staple will join them for their London show. Stiff Little Fingers released No Going Back in 2014. See the rescheduled tour dates below.