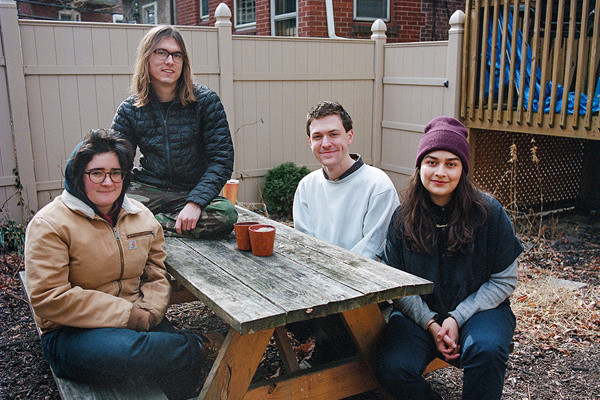 Remember Sports have announced that they will be releasing a new album. The album is called Like a Stone and will be out April 23 via Father/Daughter Records and Big Scary Monsters. The band have also released a music video for their first single “Pinky Ring”. Remember Sports released Slow Buzz in 2018. Check out the song below.