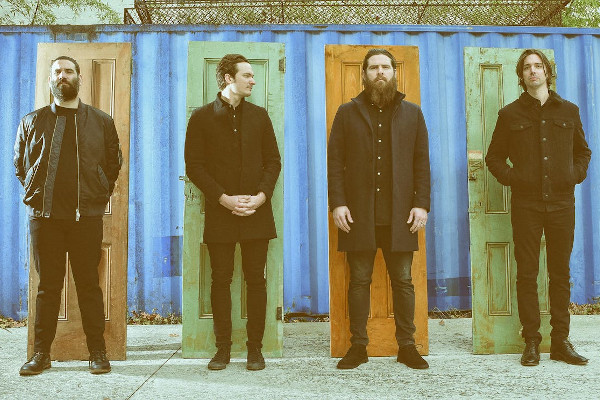 Manchester Orchestra have announced that they will be releasing a new album. The album is called The Million Masks of God and will be out April 30th via Loma Vista. The band also released a music video for “Bed Head”. Manchester Orchestra released A Black Mile to the Surface in 2017. Check out the video below.

The Million Masks of God Tracklist