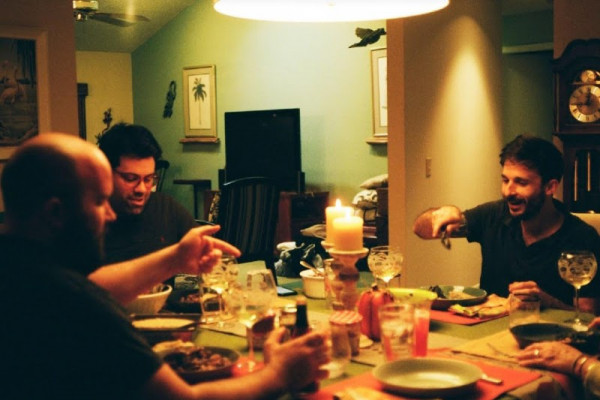 Brooklyn emo trio Safety just released a new music video over at BrooklynVegan. The track is called "Spanish Moss" and it will be released on their upcoming six song EP titled Greetings from the Sunshine State, this comes as a follow up to their 2015 release, Congratulate Me, I’ve Lost My Mind . See below to check out the track.