System of A Down announce rescheduled California shows 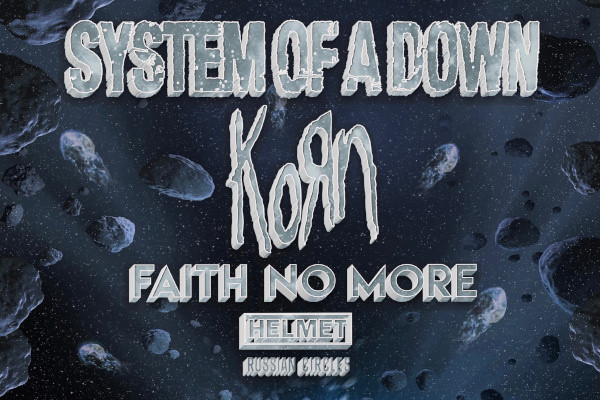 System of A Down have postponed their two Los Angeles shows with Faith No More, Korn, Helmet, and Russian Circles. The shows were originally scheduled for May 2020 before being rescheduled to May 2021. The shows will now take place October 22 and October 23, 2021 at the Banc of California Stadium. All previously purchased tickets remain valid for the new dates and refunds are available. System of A Down released two new songs earlier this year and their last album was Hypnotize in 2005.