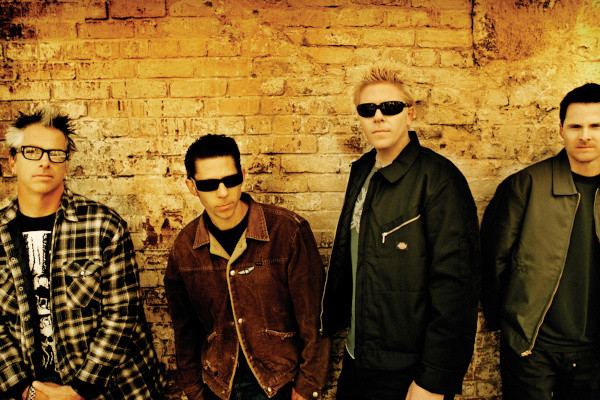 Contributed by desertburst92, Posted by Em Moore 7 weeks ago

The Offspring have announced details for their upcoming album. The album is called Let The Bad Times Roll and will be out April 16 via Concord Records. The band have also released a lyric video for the title track. The Offspring released Days Go By in 2012. Check out the song and tracklist below.

1. This Is Not Utopia

7. We Never Have Sex Anymore

8. In The Hall of the Mountain King