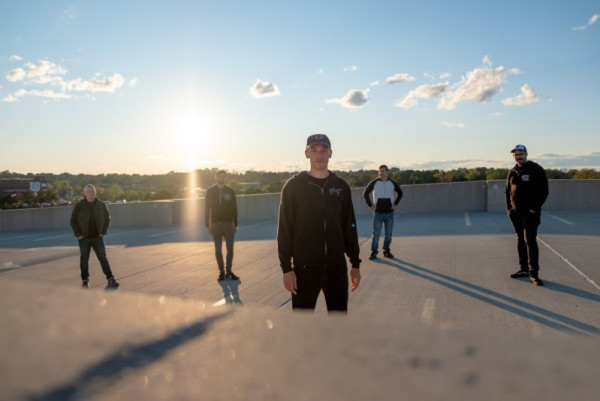 Massachusetts based technical melodic hardcore band Oh The Humanity! just released the first brand new track over at New Noise Magazine from their upcoming self-titled LP. The track is called "Wit's End", drawing from influences from some of New England's greats, Oh The Humanity is for fans of A Wilhelm Scream and No Trigger. The debut LP, Oh the Humanity! will be released on April 16th, 2021 through Hellminded Records. Click here to check out the first track.

In Memoriam: Lars-Goran Petrov of Entombed has passed away