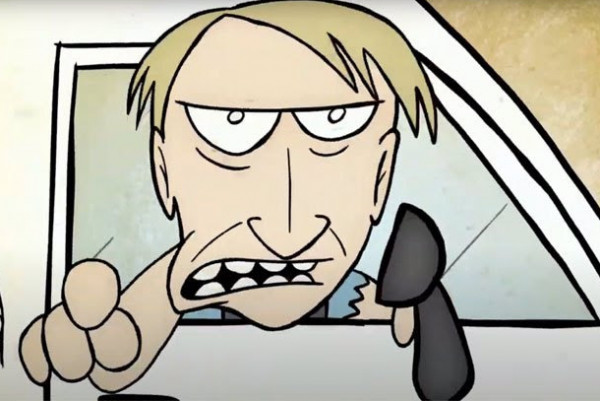 D.O.A. have released a video for "It Was D.O.A." That track is off 2020's Treason. The was was animated and edited by Reid Blakley. Treason is out now via frontman Joey Keithley's own Sudden Death records. They also recently released a 40th anniversary version of the first D.O.A. album, Something Better Change. You can see the new video below.