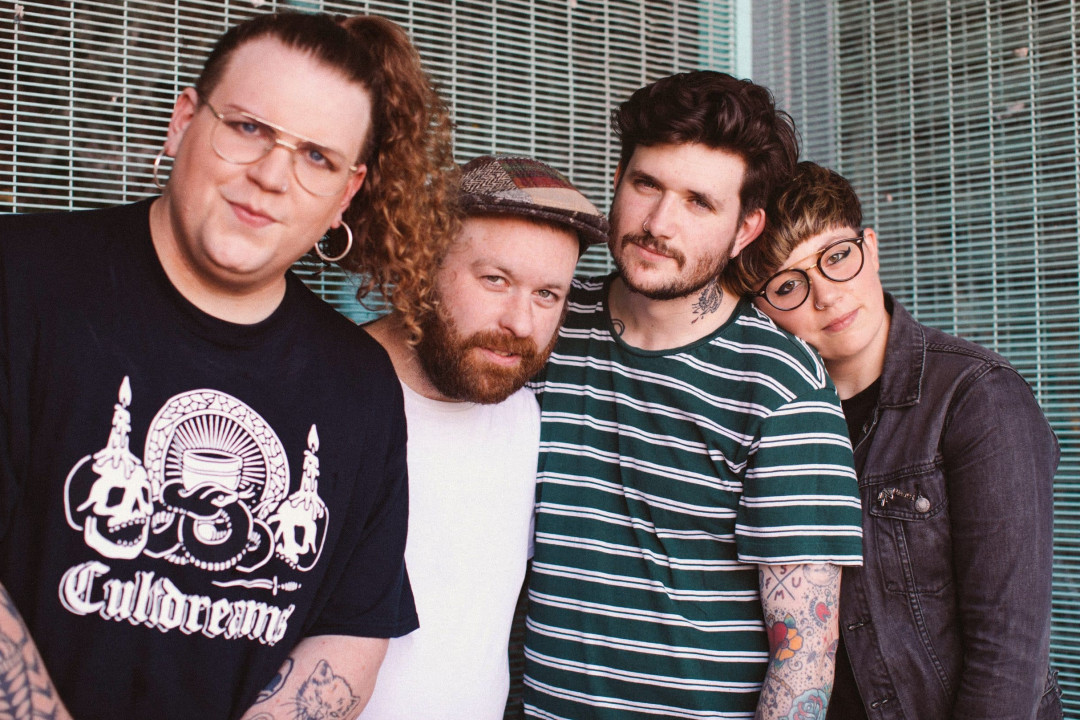 Nervus have released a music video for their song “Love Thy Neighbour”. The video was created with old tour footage. The song is off of the compilation album they are on along with Solstice Rey, KOJI, Full On Mone’t, and Potty Mouth called Sunday, Someday. The album was released earlier this month via Get Better Records. Nervus released Tough Crowd in 2019. Check out the video below.