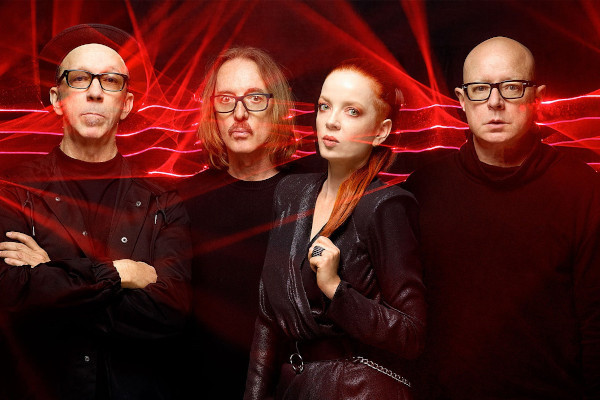 Garbage have announced that they will be releasing a new album. The album is called No Gods No Masters and will be out June 11. The band have also released a music video for their new song “The Men Who Rule The World”. The video was directed by Javi Miamor. The band will be touring the UK with Blondie this fall. Garbage released Strange Little Birds in 2016. Check out the video below.

No Gods No Masters Tracklist

1.The Men Who Rule the World

10.No Gods No Masters

11.This City Will Kill You