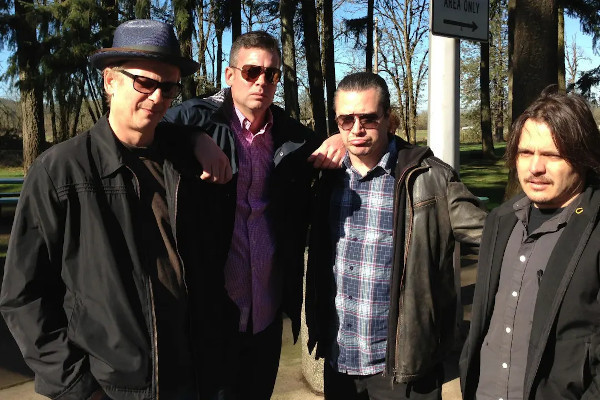 Tomahawk, the band made up of Mike Patton (Faith No More), Trevor Dunn (Mr. Bungle, Fantomas), Duane Denison (The Jesus Lizard), and John Stanier (Helmet), have released a music video for their song “Predators and Scavengers”. The video was directed and animated by Diego Cumplido. The song is off of their album Tonic Immobility that was released last week via Ipecac Recordings. Check out the video below.